Robert Lacey, royal biographer and historical consultant for the award-winning Netflix series THE CROWN celebrated the book launch for “THE CROWN, Volume 2” at Daunt’s Bookshop in London’s Fulham Road. 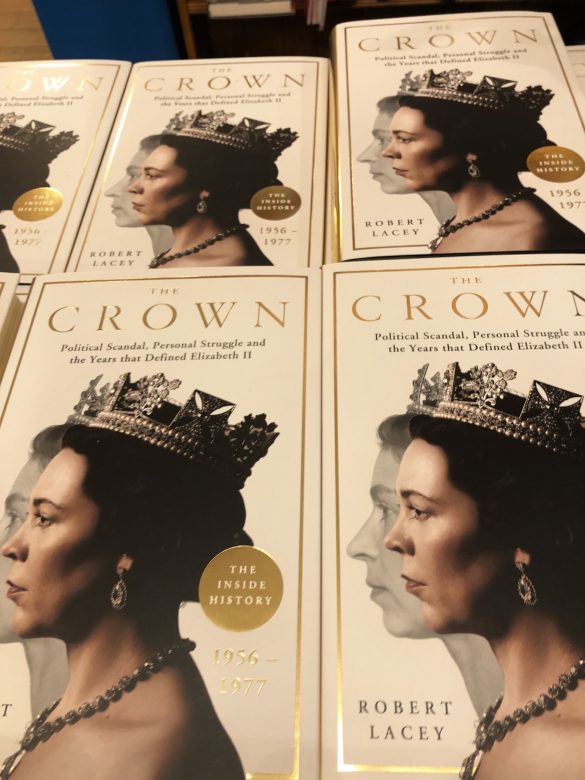 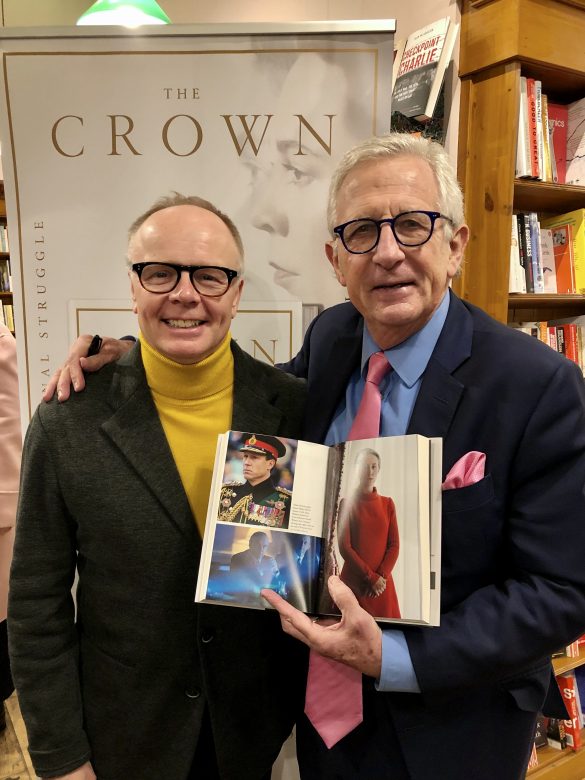 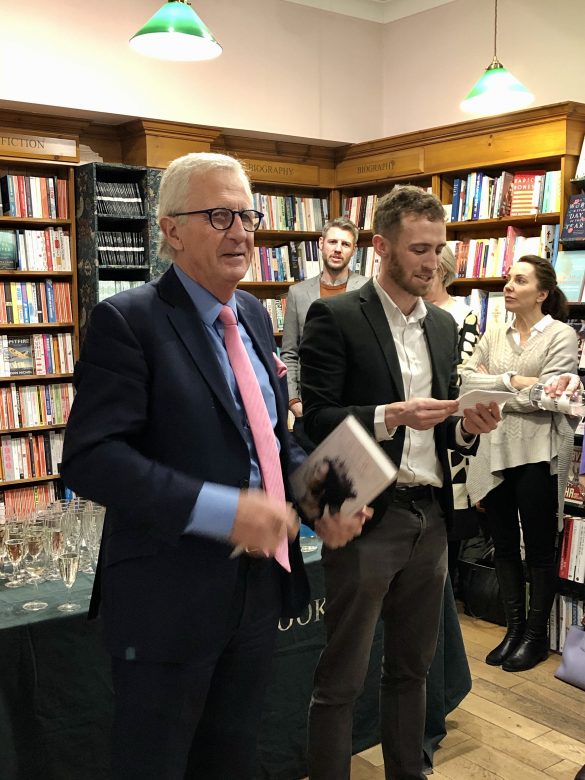 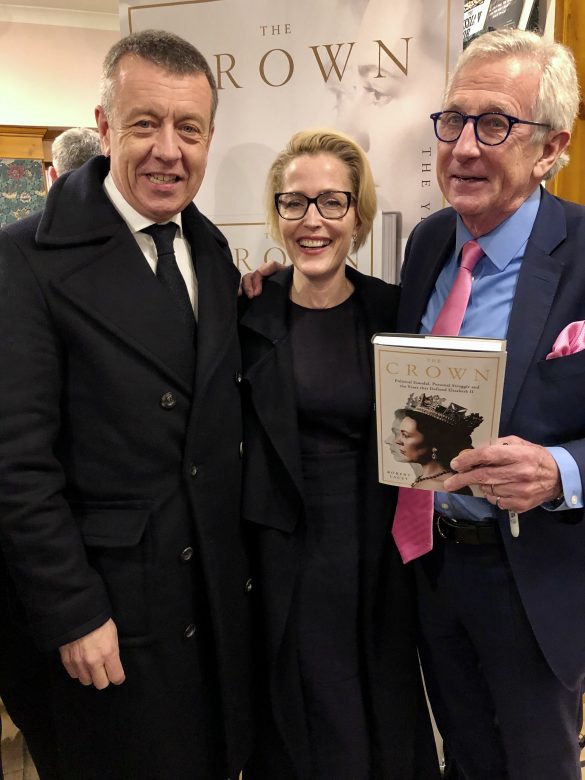 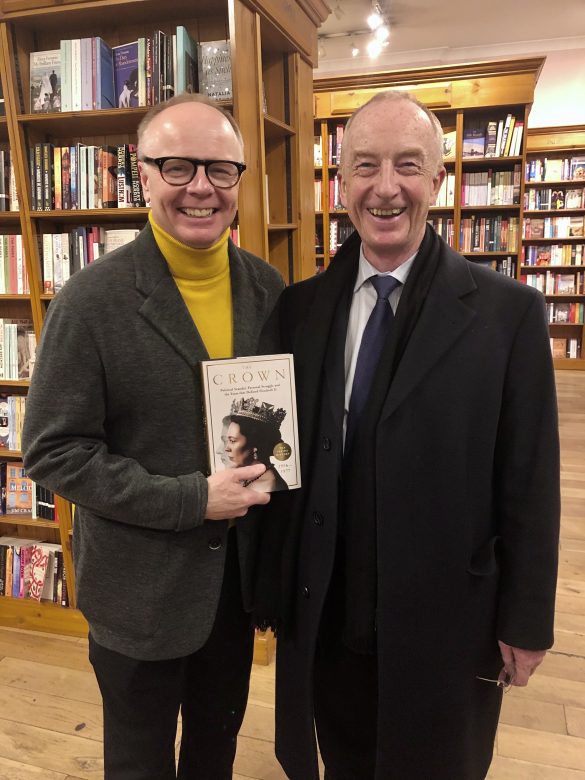 Prince Andrew and the royal crisis: how the Firm lost its grip

‘As dangerous as the Abdication’: Prince Harry and...

How the Church of England has shifted on...

The Day Will and Kate Got Married

How the idea for the Queen’s first broadcast...