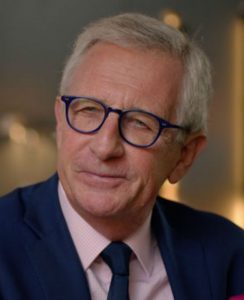 Robert Lacey is a British historian noted for his original research, which gets him close to – and often living alongside – his subjects. He is the author of numerous international bestsellers. After writing his first works of historical biography, Robert, Earl of Essex and Sir Walter Raleigh, Robert wrote Majesty, his pioneering biography of Queen Elizabeth II. Published in 1977, Majesty remains acknowledged as the definitive study of British monarchy – a subject on which the author continues to write and lecture around the world, appearing regularly on ABC’s Good Morning America and on CNN.

Robert is currently the historical consultant to the award-winning Netflix series The Crown. He wrote The Official Companion to The Crown in 2017 and published Volume 2 (covering Seasons 2 and 3) in November 2019.

The Kingdom, a study of Saudi Arabia published in 1981, is similarly acknowledged as required reading for businessmen, diplomats and students all over the world when traveling to or studying the subject of Saudi Arabia. To research The Kingdom, Robert took his family to live for eighteen months beside the Red Sea in Jeddah. Going out into the desert, this was when Robert earned his title as the “method actor” of contemporary biographers. In March 1984 Robert Lacey took his family to live in Detroit, Michigan, to write Ford: the Men and the Machine, a best seller on both sides of the Atlantic which formed the basis for the TV mini-series of the same title, starring Cliff Robertson. 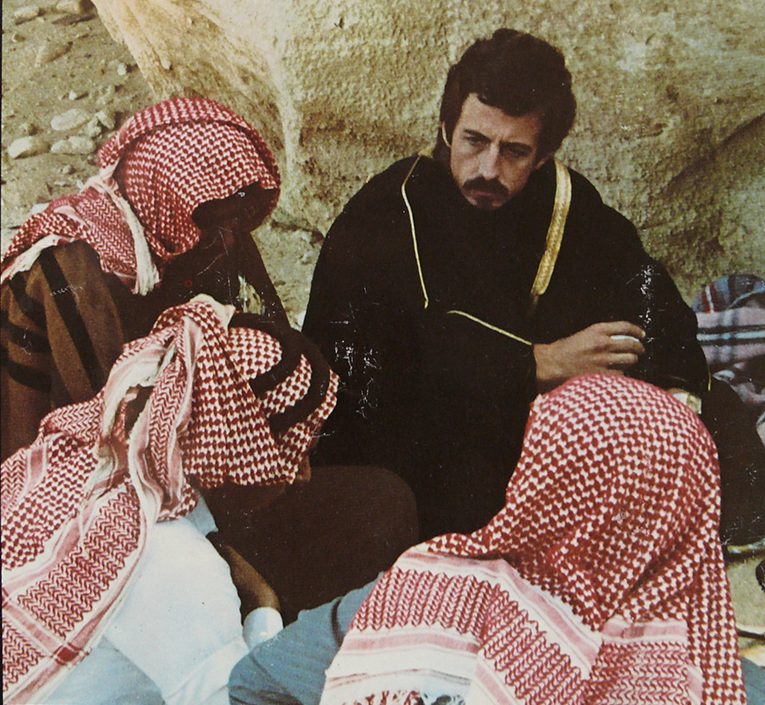 Robert’s other books include biographies of the gangster Meyer Lansky, Princess Grace of Monaco and a study of Sotheby’s auction house. He co- authored The Year 1000 – An Englishman’s World, a description of life at the turn of the last millennium. In 2002, the Golden Jubilee Year of Queen Elizabeth II, he published Royal (Monarch in America), hailed by Andrew Roberts in London’s Sunday Telegraph as “compulsively readable”, and by Martin Amis in The New Yorker as “definitive”.

Read Robert’s recent interview about how he works